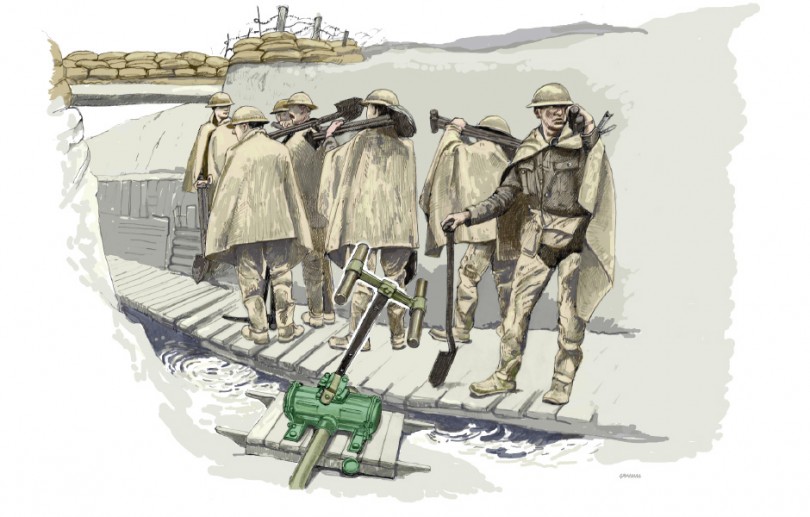 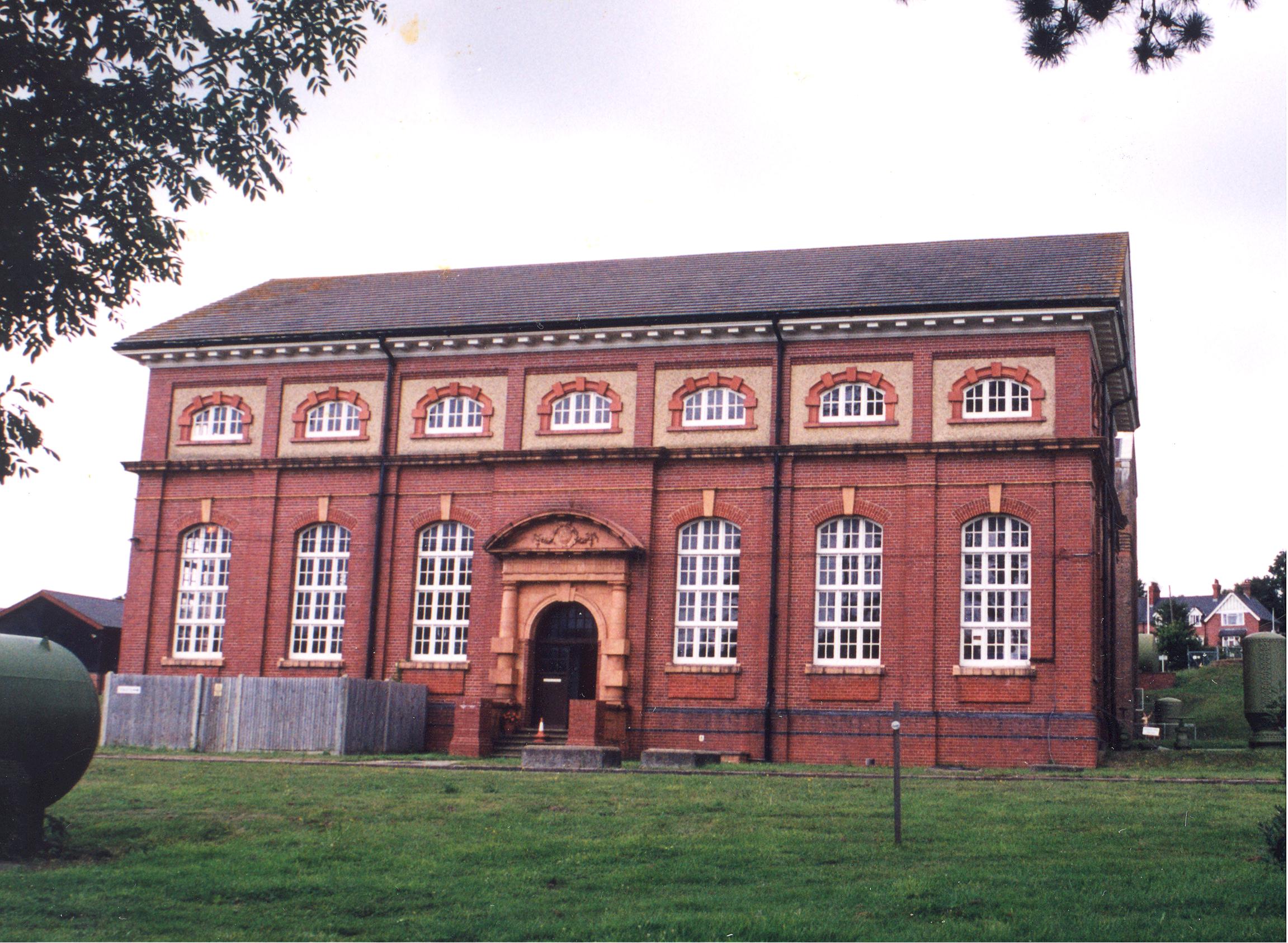 The Society was formed in 1994 with the purpose of restoring the triple expansion steam pumping engines that remained on the Brede site. Two Tangye engines with their ram pumps and well pumps were installed as part of the original Waterworks concept in 1904. They were joined in 1940 by a third pump manufactured by Worthington Simpson as part of the Darwell Reservoir Project and all three units operated until the end of steam in 1964. Sadly one of the original Tangye pumps was broken up in 1969 but it is very fortunate that the two other examples remain largely intact.

Over the years other examples of water pumping engines have been saved and brought to Brede for restoration and display. Acting as a non-profit-making company and a registered charity, the Society’s declared aims are to restore and operate heritage water pumping artefacts from the water industry and to educate the public in the technologies associated with the water pumps and the role they play in bringing safe drinking water to the home